How Does Solvent Extraction Work? 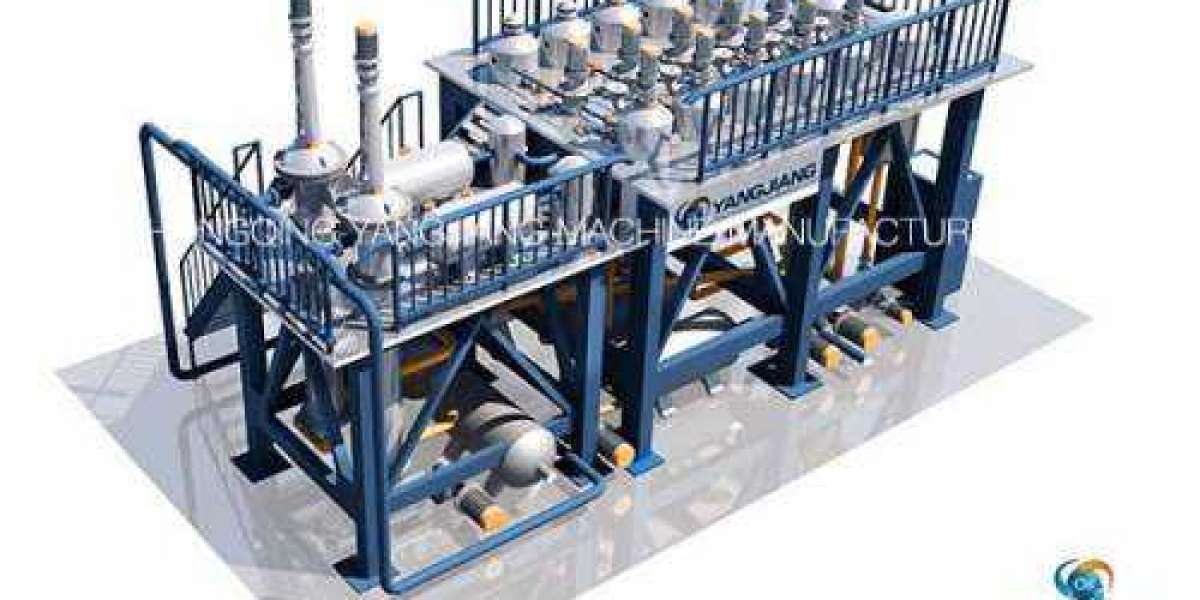 Solvent extraction is a process in which compounds are separated based on their relative solubilities.

This treatment method involves using a solvent - a fluid that has the ability to dissolve another substance.

Solvent extraction does not destroy a compound. It instead separates it, a process that can provide several valuable benefits depending on the industry in which the process is used.

What Is Solvent Extraction?

Solvent extraction is the act of removing something or separating it. This must be done through force and this process occurs over the course of two different immiscible phases.

Immiscible liquids (liquids that do not dissolve in one another) form layers when put together. This is because each liquid differs in polarity, or orientations. The order of the phases, whether a particular liquid is on top or on the bottom, is determined by its density.

For example, if you use ether and water during the extraction process, water has a higher density than ether. Therefore, water will be the bottom phase.

Your method for extraction may vary depending on your equipment, but in its most simplistic form, extractions often use some kind of separatory funnel. The liquid mixture that is to be separated is first added to the funnel. When the two extraction solvents are then added to the funnel, they should separate into two phases.

After forcibly shaking the funnel and allowing it to stand for several minutes, the two layers can be collected. In the end, the target molecule for extraction will be located in one of the solvents. 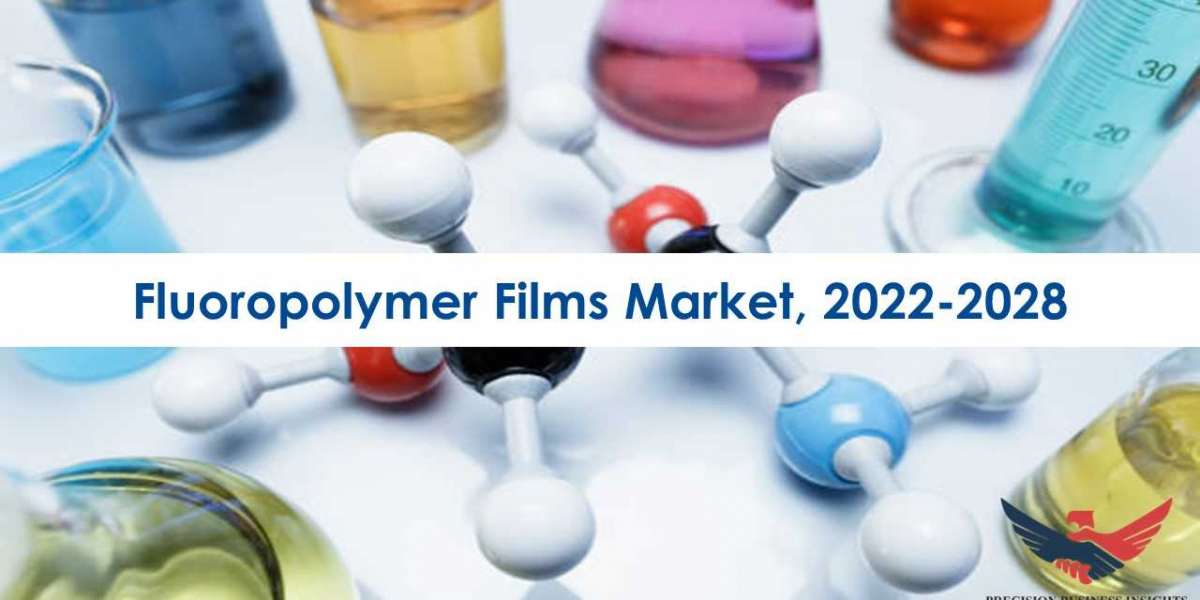 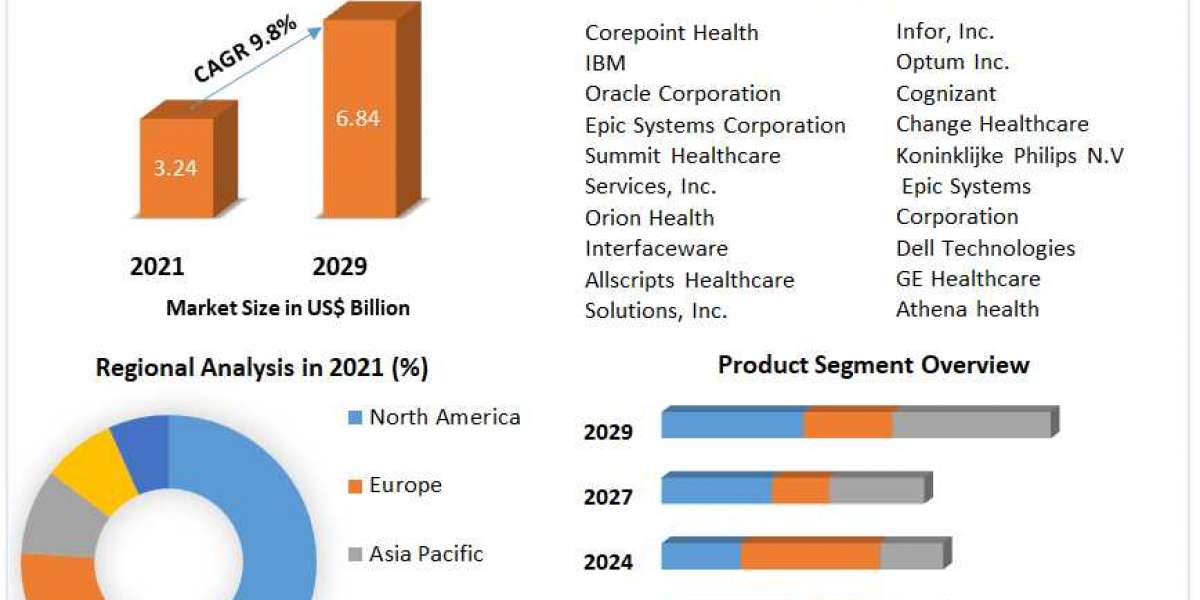 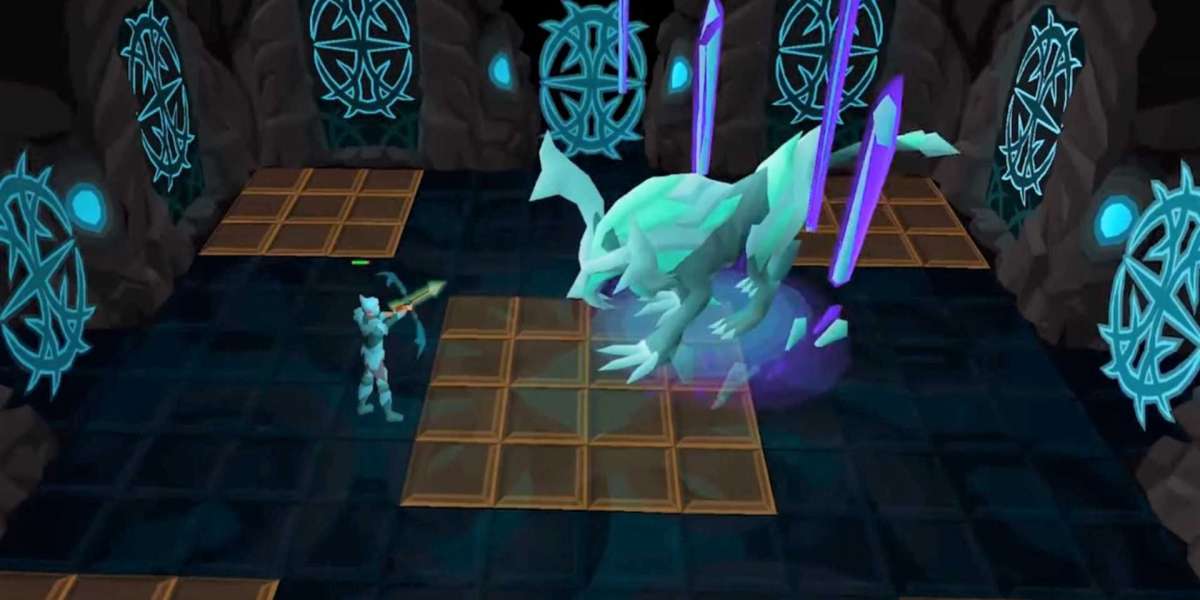 What talents are part of fight in Runescape?